Prof. Jerome YEN was invited to give opening remarks for GBAITA webinar 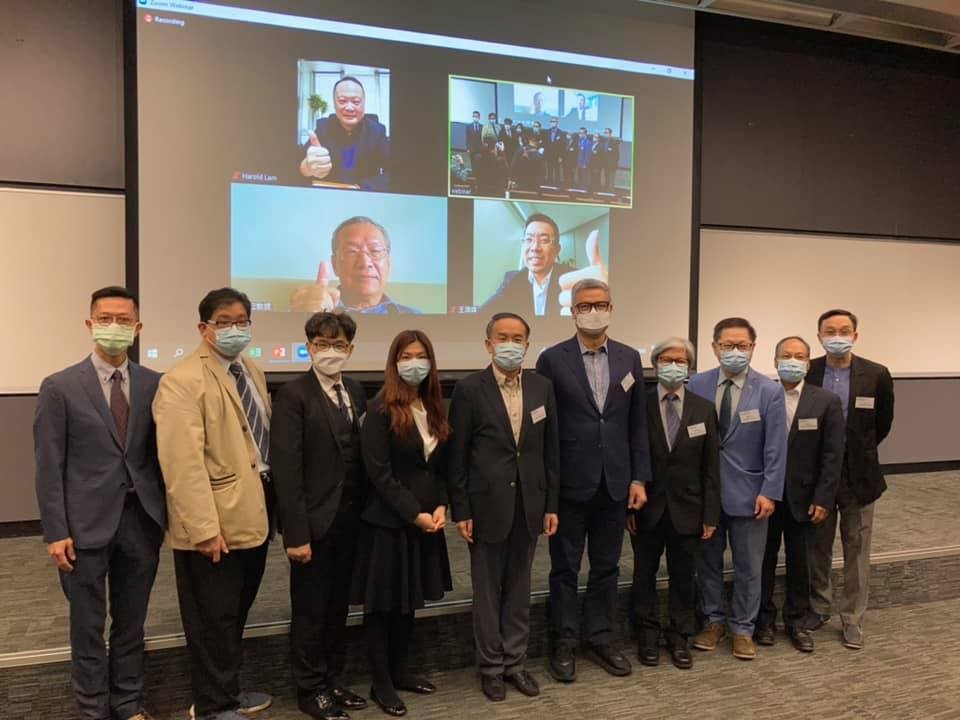 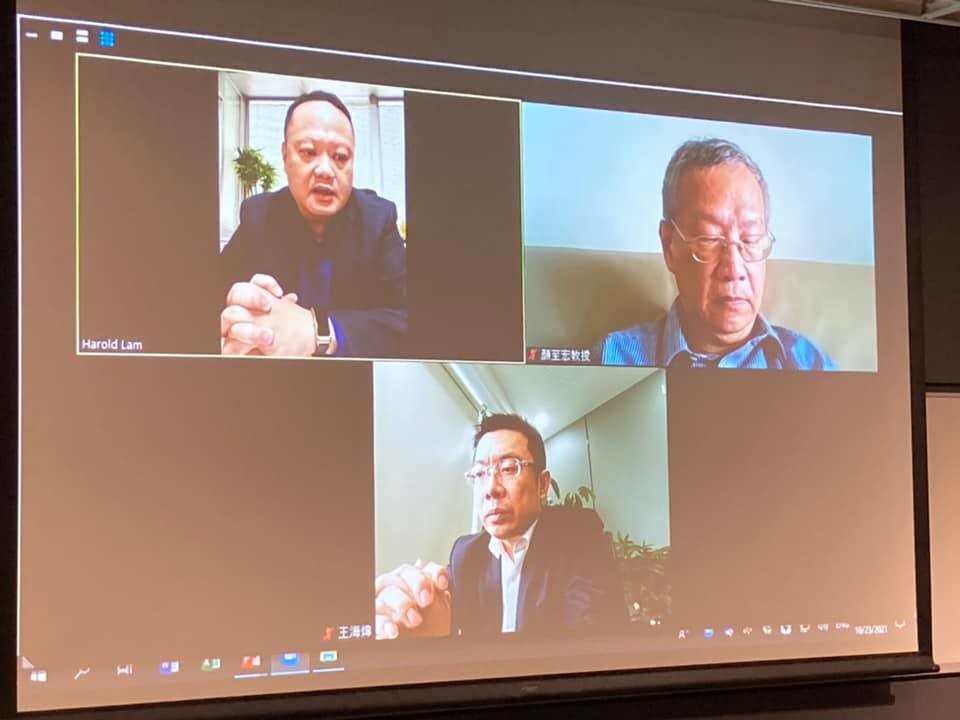 The Youth Affairs Committee of the Greater Bay Area International Information Technology Industry Association (GBAITA) hosted an online webinar on 23 October 2021. The topic was: “From FPS to RMB Digitization – The Future of Currency”. GBAITA invited Prof. Jerome YEN, Distinguished Professor of Department of Computer and Information Science of Faculty of Science and Technology and project leader of financial innovation in the Asia-Pacific Academy of Economics and Management of the University of Macau; Mr.Zetian Lin, Deputy Secretary-General of Guangdong Enterprise Technology Innovation Investment Promotion Association; and Prof. Kwan Ching Ping Reggie, Provost of Hong Kong Metropolitan University to give opening speeches for the webinar.

The emergence of digital currency has not only changed people’s consumption patterns and living habits, and on top of that, it brought radical changes to the world’s  finance and economy. For Macau, this is an important opportunity and serious challenge. While the world is eagerly watching and studying digital currencies, China has taken the lead in digitizing the RMB, which is conducive to promoting the internationalization of RMB to the world. The digital RMB is also expected to become the first international currency to be settled and traded electronically.

In addition to actively participating in promoting the development of innovation and technology in the Greater Bay Area, GBAITA also believes that the changes in the world must be closely related to the younger generation who will be the masters of the future. For this reason, the Youth Affairs Committee of GBAITA organized seminar regarding the RMB digitalization, through a number of top financial experts and scholars, the seminar discuss in depth the tremendous changes that will be brought to the future economy by financial technology-FPS and RMB digitalization